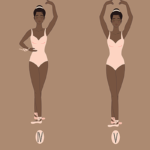 While you don’t need any ballet experience to do Xtend Barre, the dance-inspired workout may pique your curiosity about the art form. Perhaps you’ve heard references to ballet positions or terms like “plié” and “relevé” and wondered what they mean outside the context of a 30-minute Sculpt & Define class. What are all the ballet positions for both the feet and the arms? Do world-class dancers use the same ballet positions in Swan Lake and The Nutcracker as we do in Xtend Signature?

We asked Jen Cordiner, a former professional dancer and Director of Training and Creative Coordinator at Xtend Barre, to walk us through each of the ballet positions and provide some pointers for doing them safely and effectively, whether you’re in an Xtend Barre class or on stage.

If you want a low-impact workout that can help improve your flexibility, posture, and confidence, try Andrea Rogers’ Xtend Barre program. Get it here! 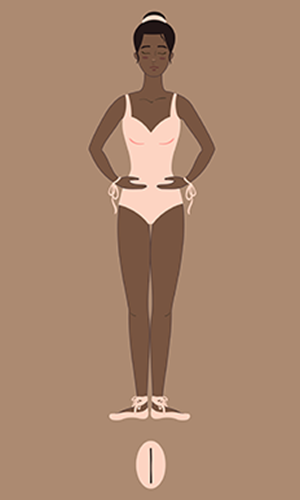 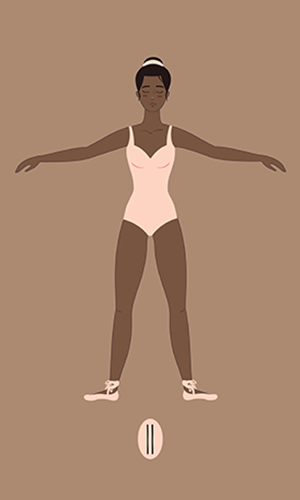 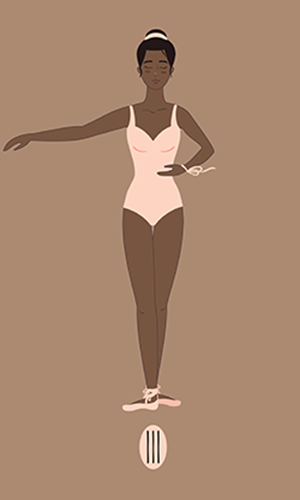 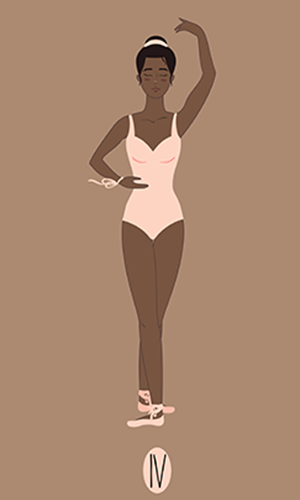 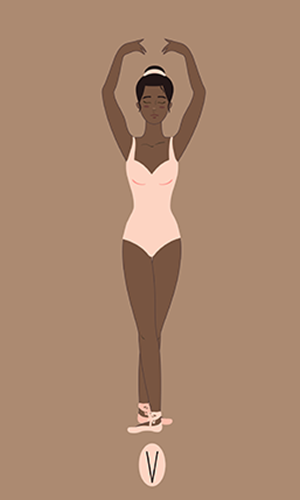 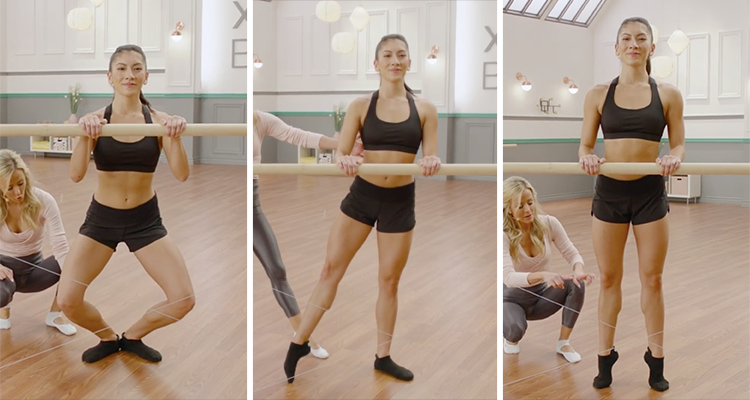 In addition to the basic ballet positions, these terms are often referenced in ballet-inspired workouts like Xtend Barre. Here’s a quick primer on what these French terms mean in the world of dance.

Jenessa Connor has written for Men’s Journal, Shape, Runner’s World, Oxygen and other health and fitness publications. When it comes to exercise, she’s a bit of a dabbler, but she always comes back to running, CrossFit and yoga. Follow her on Twitter.

Could You Pass the FBI Fitness Test?

Ever wonder what it takes physically to be an FBI agent? The FBI requires all current and prospective agent...