Do You Need To Sweat To Get A Good Workout?

Sweat can serve as one indicator of how intense your workout was, but there are better indicators — like your heart rate or perceived exertion.

In other words, if you busted your butt, you probably had a good workout, even if you were dry as a bone afterwards.

Conversely, just because you’re sweating buckets doesn’t mean you had a great workout — it could just mean you were really hot.

Get started sweating with one of Openfit’s workout programs for free today!

Why Do You Sweat? 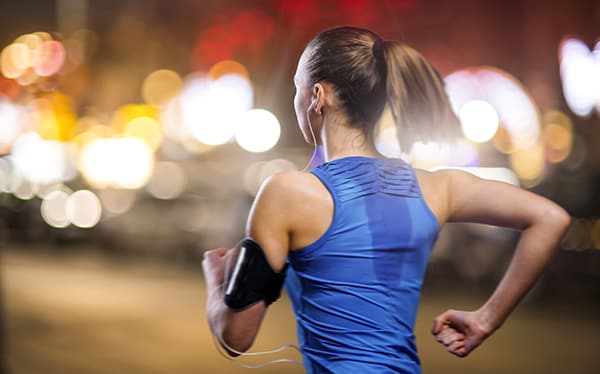 When you get too hot, your glands release a water-and-electrolyte solution across your skin’s surface. The result is that your skin cools, causing a chain reaction of temperature reduction that ultimately reduces your core temperature.

You have two kinds of sweat glands — apocrine and eccrine.

Apocrine glands are located in the nooks and crannies, like your armpits and groin. Perspiration from these glands is emotionally activated, such as when you’re nervous, stressed, or turned on.

In addition to water and minerals, the apocrine glands secrete a cocktail of proteins, fats, and steroids that is broken down by bacteria, creating an offensive odor.

• Because you’re working out

The second kind of sweat gland is the eccrine. These are located all over your body, and they’re the ones that do all the work when you exercise — you have between two and four million of them.

The reason workout sweat smells so much better than first-date sweat is that eccrine glands don’t secrete the bacteria-feeding cocktail — just water and minerals, primarily sodium with a little potassium, calcium, and magnesium (all electrolytes) with a tiny bit of trace minerals.

Why Don’t You Sweat? 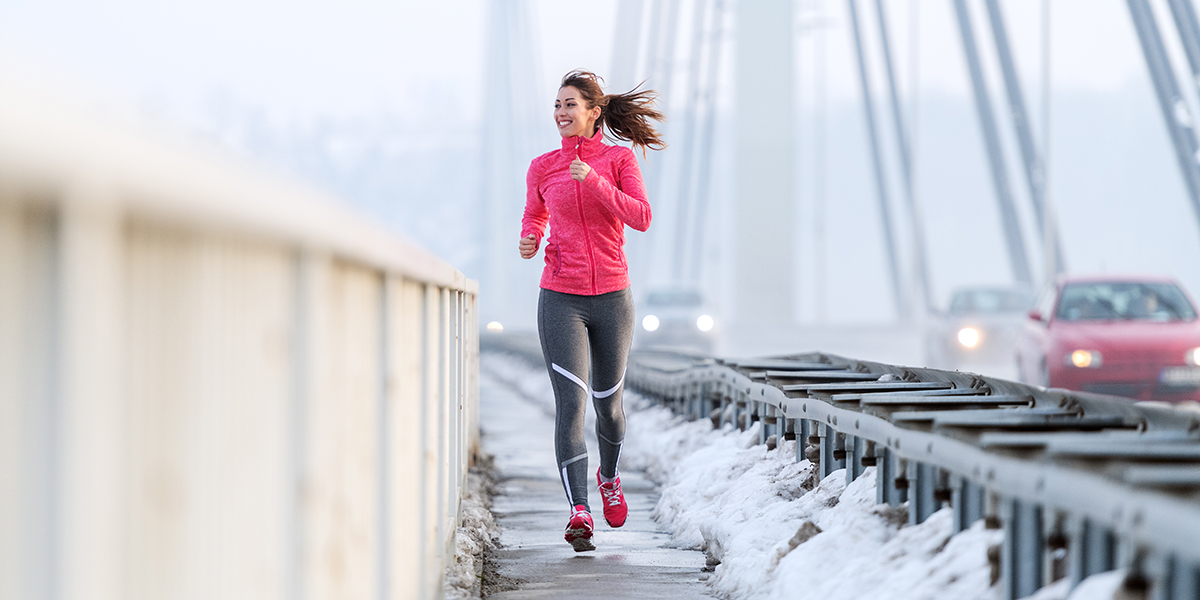 There are a few reasons you might not be sweating the way you think you should.

Two to four million is a very wide range — you may just not have as many sweat glands as Drippy McDrenchalot over on the next bike in your spin class.

If the air is cool, it’s going to keep you cool to some degree, so even if you’re working hard, you may well sweat less than you might expect.

It can, sure. But if you’re extremely hot, your sweat may evaporate as fast as you generate it, especially if you’re wearing moisture-wicking clothes.

It’s common for cyclists, triathletes, or marathoners to finish events only to find their gear is completely dry, yet covered in salt—residue left from evaporated perspiration.

Your fitness level can decrease or increase perspiration.

On one hand, fit people have more efficient engines, so they may start sweating earlier — it sounds contradictory, but a properly cooled engine can work harder and longer, so it’s just a body’s way of prepping for what it’s good at.

Overweight people tend to sweat more because they have more weight to support and more mass to cool down, and they’re working harder.

So when you’re dropping some serious pounds, even though your fitness is improving, you may sweat less because it’s getting easier for your body to move itself along.

• Maybe it’s some other factor entirely

Genetics, fitness level, weight, and outside temperature also play a role in your sweat situation.

If you never sweat at all, there’s a slim chance you suffer from a condition called anhidrosis, but odds are you’d know it already and you’d experience other symptoms when you work out such as dizziness, flushing, nausea, or passing out. If you’re concerned, you should speak with your medical professional.

The Bottom Line on Sweating and Working Out 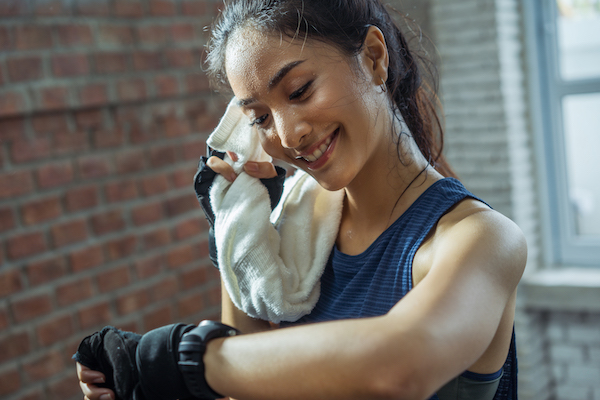 If you’re numbers-oriented, you might want to pay closer attention to your heart rate to make sure you’re working out hard enough.

But while a heart-rate monitor can definitely be a useful performance indicator for training, it’s not really necessary for most people.

If you’ve just started a program and you’re not sweating or feeling especially spent, it could be that you’re still mastering the moves. That’s okay.

But if you’re a few weeks into it and you’re not feeling the burn, odds are that you’re not pushing hard enough — whether you’re sweating or not.