A Guide to Cooking Terms for the Domestically Challenged

For those of us without a culinary degree, recipe instructions might as well be written in Dothraki — nothing brings your visions of meal-planning mastery screeching to a halt like trying to figure out what “chiffonade” means.

But even if you’re a kitchen rookie, there’s no reason to resign yourself to ordering calorie-laden takeout meals every night. With a little practice, you can become a capable cook.

“Don’t get stressed — grab your ingredients and some pots and pans and dive in,” says Warren Caterson, a chef based in Jacksonville, Fla., and author of the Table for Two cookbook series.

Still, it’s important to have a basic grasp of cooking terms so your hard work in the kitchen doesn’t go to waste. “Not knowing the meaning of a word can lead to a lousy-tasting meal or an upset stomach,” Caterson adds.

Here’s our handy guide to some common — and sometimes confusing — cooking terms, so you can win at adult-ing. 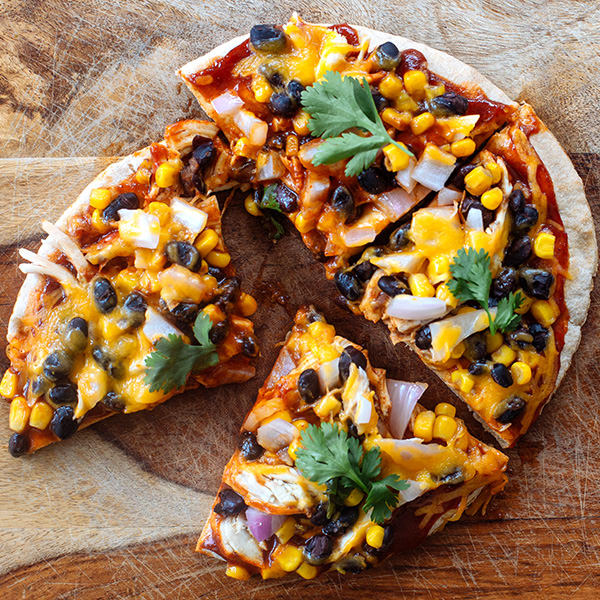 Bake — Cook in the oven at mid-temperature (usually between 300 and 375 degrees).

Roast — Cook in the oven at a higher temperature (usually 400 to 475 degrees) for a shorter amount of time. “This can also contribute browning, which adds to the flavor of the dish,” Caterson says.

Broil — Cook at a high temperature with your food close to the oven’s heat source. On bad-weather days, this can be a passable substitute for grilling; Caterson notes that broilers are basically “upside-down grills.” 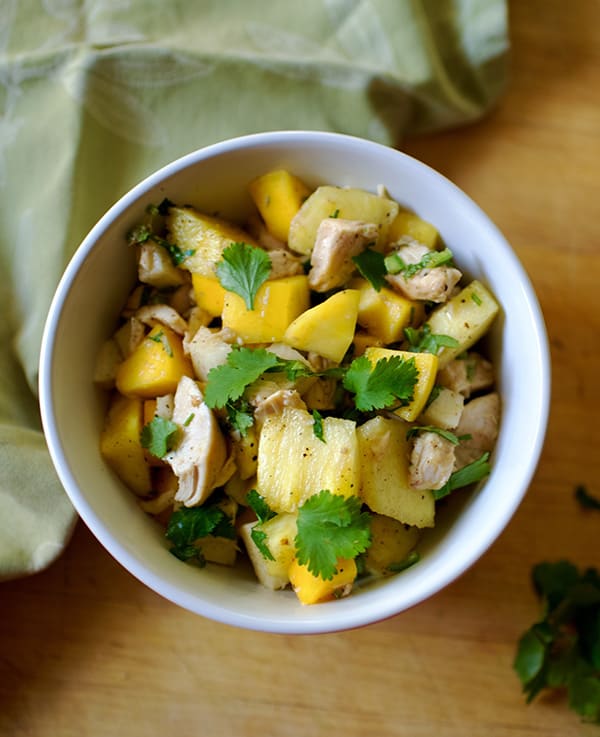 Sauté — Cook in a pan over medium-high heat, using minimal fat, while continuously stirring and flipping with a spatula. “As you get better, you can ditch the spatula and flip the food by just shaking the pan,” Caterson says. “You literally want to make the food ‘jump’ so it cooks quickly and evenly.”

Brown — Add food to a preheated pan and let it sit until it turns brown on one side, then flip it over. “This technique will add incredible flavor,” Caterson says.

Braise — After browning a piece of meat, add broth or water to the pan and simmer until the meat is tender. On a budget? This method is great for tough cuts of meat. 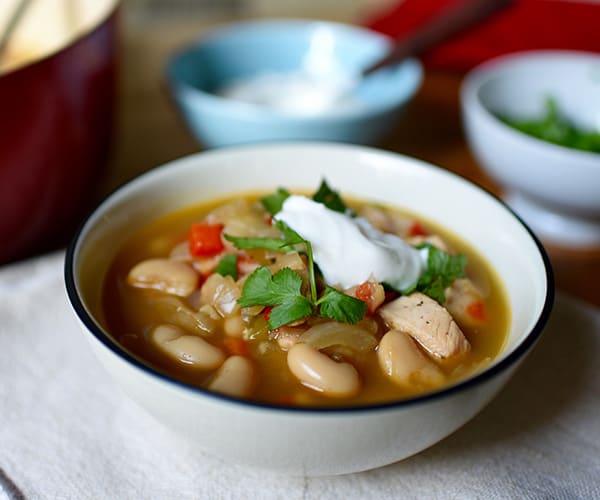 Parboil — Dunk food briefly in boiling water to cook it partially. (If you follow this up with a dunk in cold water to stop the cooking process, it’s called blanching.)

Simmer — Cook food just below its boiling point. Look for itty-bitty bubbles drifting up from the bottom.

Poach — Cook fish, meat, or eggs in liquid, just below a simmer. 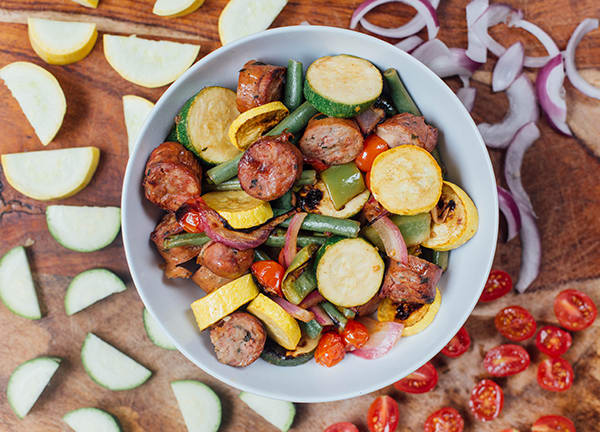 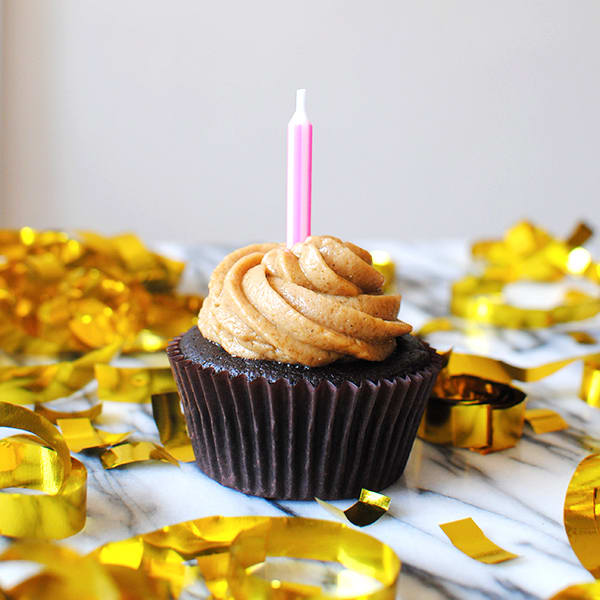 Beat — A more vigorous stir, usually with a whisk or electric mixer, until the mixture is smooth. This introduces air, which can affect the texture of baked goods, so don’t take shortcuts with an electric mixer if the recipe says to blend by hand.

Fold in — Use a spoon or rubber spatula to slowly add a light ingredient or mixture (like powdered sugar or whipped cream) into a heavier mixture (like batter) by gently scooping the heavier batter over the lighter mixture until it’s absorbed. This keeps air bubbles from sneaking into the mix.

Whip — Blend at high speed to get air into the mixture, like you would when making whipped cream or meringue. 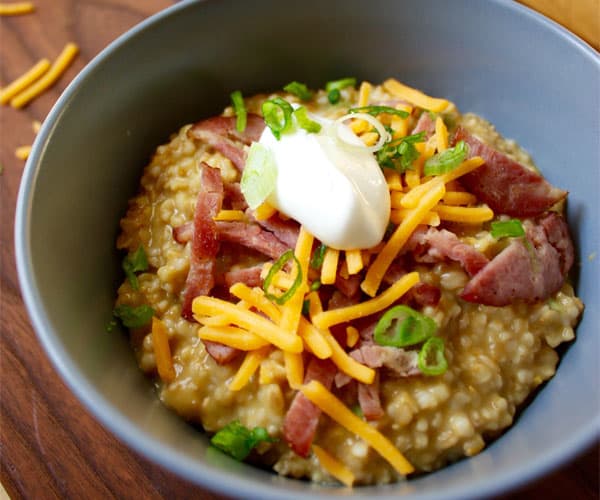 Dash — A quick shake of your spice jar.

Pinch — Literally whatever fits between your thumb and forefinger. “Reach in your salt or spice container and pick up a pinch,” Caterson says.

Dollop — A spoonful. Big spoon or small spoon? Depends on how much you like the ingredient.