Can You Lose Weight on the Military Diet?

If you’re trying to lose weight and you’ve been looking online for inspiration, chances are you’ve stumbled across the so-called “three-day military diet,” a super-strict eating plan that promises to help you drop up to 10 pounds in a single week.

Losing weight takes commitment, and it can be frustrating when you don’t see results as quickly as you’d hoped — so the idea of losing so much weight in just a few days can be tempting. And if you struggle with willpower, you might be intrigued by the regimented military diet menu, which tells you exactly what to eat at every meal.

But how much weight can you really lose on the military diet? And even if it doesn’t live up to the hype, is there any harm in trying? Here’s what you need to know.

What Is the 3-Day Military Diet?

First things first — the military diet isn’t affiliated in any way with the actual military. In fact, the diet isn’t really affiliated with anyone — the About Us page on what qualifies as the diet’s website describes the creator’s personal weight loss struggles, but it doesn’t mention the person’s name or any sort of credentials. No one seems to know who put this website — and this diet — together.

The name of the diet is apparently just a nod to the military-level “discipline and willpower” it takes to follow this extremely low-calorie diet plan. The three-day military diet menu includes three meals a day, with no snacks in between.

Breakfast: 1 egg, 1 slice of toast, half a banana

This three-day military diet plan is followed by four “days off.” During this period, it’s suggested that you eat around 1,500 calories per day.

If you’re vegetarian or vegan, there’s a version of the diet with meat-free equivalents. For example, you can substitute half an avocado and 2 Tbsp of hummus for the tuna on Day 1.

If you need to work around food preferences, allergies, or food intolerances, the military plan recommends substitutions for that too. Don’t like cottage cheese? Substitute plain Greek yogurt or ricotta. Can’t eat grapefruit? You can drink 1/2 teaspoon of baking soda dissolved in water instead (er… yum?).

Who Is the Military Diet Designed For?

The military diet claims to be an effective way to jumpstart weight loss or shed a few “emergency” pounds before a big event like a wedding, beach vacation, or high school reunion.

“This diet claims to boost your metabolism, but in fact it’s going to do the opposite,” says Andrea N. Giancoli, M.P.H., R.D., and nutrition manager at Openfit. “When you’re not getting enough fuel from food, your body has to conserve by lowering your metabolism. So when you go back to your normal eating habits, you’re likely to gain that weight back and more.”

And while 1,000 calories per day really isn’t enough for anyone, it’s also alarming that the military diet’s calorie count is the same for everyone — regardless of weight or activity level. “There’s no such thing as a one-size-fits-all diet, because we’re all different shapes and sizes, and we expend energy differently,” Giancoli says.

How Much Weight Can You Lose on the Military Diet? 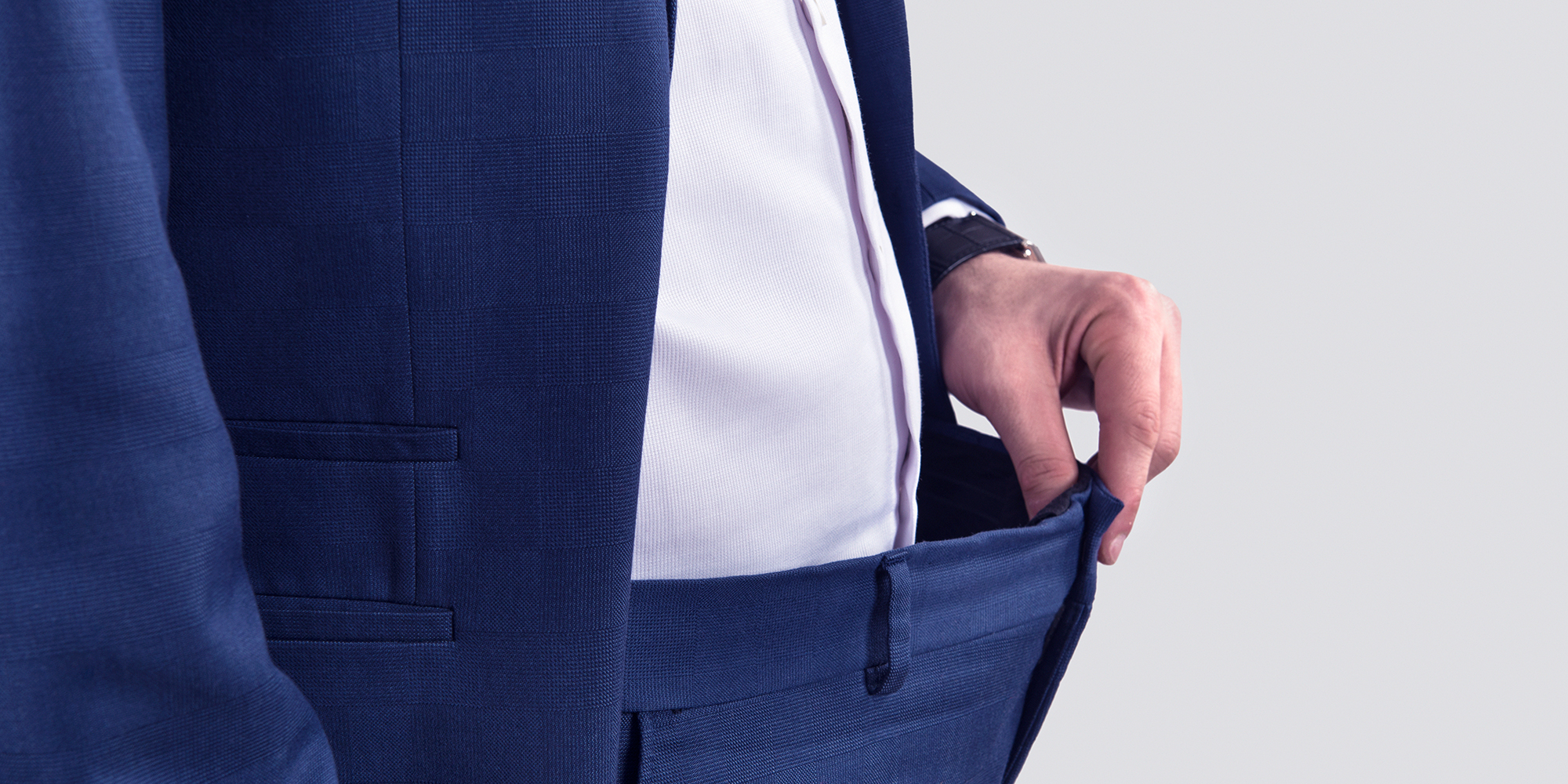 When you’re not getting enough energy from food, Giancoli explains, your body starts depleting its glycogen stores to make up the difference. So when you first start the military diet plan, you might lose a little bit of “water weight” and feel less bloated.

But you’re probably not going to lose 10 pounds in a week, and you could actually end up making it harder to reach your long-term fitness goals.

“Once you run out of glycogen stores, your body starts to break down your lean body mass for energy ifyou’re still not consuming enough calories,” Giancoli says. “You’re making changes to your body that result in lower metabolism and less lean body mass, which is exactly what we’re not going for.”

Still, we know the idea of a thought-free diet plan can be appealing. Losing weight isn’t easy, and it takes a while before healthy eating becomes second nature. That’s part of the allure of plans like the paleo diet or the ketogenic diet — the strict rules and restrictions can be helpful for people who struggle with decision fatigue at mealtime.

“Having a plan is a great takeaway from the military diet — when you take a couple of hours to plan out your meals, it makes it much easier to stick to a healthy diet,” says Sarah Greenfield, R.D. and digestive health coach. But the military diet simply isn’t an ideal meal plan for losing weight. “The quality of food on this plan is not great — you’re not getting enough fiber, lean protein, vegetables, fruit, and healthy fats,” she says.

Is the Military Diet Safe?

While the military diet can mess with your metabolism, you probably won’t do permanent damage if you only follow it for three days. “A healthy person can probably handle it and bounce back,” Giancoli says.

The website, however, claims you can repeat the military diet cycle “for as many weeks as you feel comfortable… or until you reach your goal weight,” something Giancoli advises against. “I would not recommend this diet for anyone,” she says.

1. You won’t get enough calories

“Your basal metabolic rate (BMR) is the number of calories you burn while at rest,” Giancoli says. “When you’re eating below that BMR, your metabolism will respond by slowing down to conserve energy.” Not to mention you’ll barely have enough energy to veg on the couch.

2. You won’t get enough nutrients

“Food is essential — it’s has essential carbohydrates, essential proteins, essential fats, essential vitamins and minerals,” Giancoli says. The military diet is so low in calories that you couldn’t possibly get enough of those nutrients — even if the menu was optimal. Speaking of which…

3. The menu is a garbage smorgasbord

4. You won’t have fuel for exercise

“I would not recommend this diet for someone doing an intense workout,” Giancoli says. “Your blood sugar could drop, you could get dizzy, and you’re not going to have the same performance results because you probably won’t even be able to get through the workout.”

So Does the Military Diet Work?

While you may lose some water weight on the three-day military diet, you’ll likely gain it back as soon as you quit. And you’re going to quit eventually, because the military diet isn’t sustainable.

“People are going to be hungry. They’re going to be miserable. And they’re probably not going to be able to concentrate well because they’re not getting enough carbohydrates to their brain,” Giancoli says.

If you’re interested in following a strict meal plan, skip the military diet and talk to a registered dietitian about creating one that works for you. (Or peek at some of our meal plans for inspiration.)